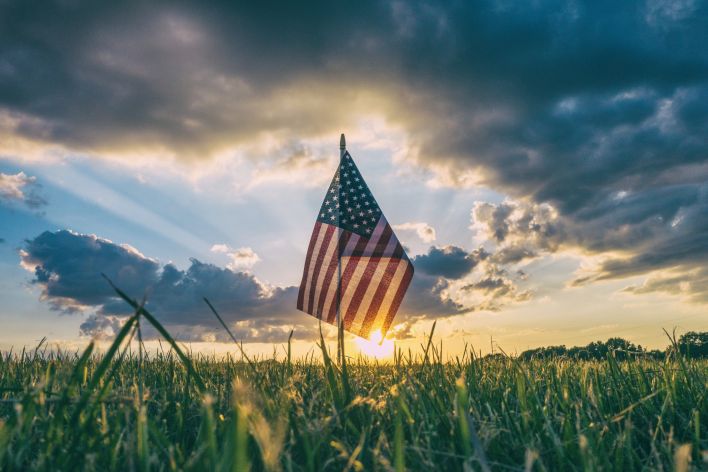 In a recently released “Green Book” by the Biden Administration, proposed changes have been suggested for, among others, two major areas:

It is important to note that anything in the “Green Book” is, at this time, merely an administration proposal, and is not in any sense federal legislation that has proceeded through either house of Congress, or any committee.  Further, the information provided in this blog is solely a reflection of material in the Biden Green Book - - and is not necessarily the position of the author of this blog.

Current Law. Long-term capital gains and qualified dividends are taxed at graduated rates under the individual income tax, with 20% generally being the highest rate (23.8% including the net investment income tax, if applicable, based on the taxpayer’s modified adjusted gross income).

Moreover, capital gains are taxable only upon realization, such as the sale or other disposition of an appreciated asset. When a donor gives an appreciated asset to a donee during the donor’s life, the donee’s basis in the asset is the basis of the donor; in effect, the basis is “carried over” from the donor to the donee. There is no realization of capital gain by the donor at the time of the gift, and there is no recognition of capital gain (or loss) by the donee until the donee later disposes of that asset.

The Green Book continues that, under current law, a person who inherits an appreciated asset receives a basis in that asset equal to the asset’s fair market value at the time of the decedent’s death; thus, appreciation that accrued during the decedent’s life is never subjected to income tax.

In contrast, less-wealthy individuals who must spend down their assets during retirement pay income tax on their realized capital gains. This increases the inequity in the tax treatment of capital gains.

In addition, the preferential treatment for assets held until death produces an incentive for taxpayers to inefficiently lock in portfolios of assets and hold them primarily for the purpose of avoiding capital gains tax on the appreciation, rather than reinvesting the capital in more economically productive investments.

The Green Book’s philosophy is that the distribution of wealth among Americans has grown increasingly unequal, concentrating economic resources among a steadily shrinking percentage of individuals. Coinciding with this period of growing inequality, the long-term fiscal shortfall of the U.S. has significantly increased. Reforms to the taxation of capital gains and qualified dividends would, it is said, reduce economic disparities among Americans and raise needed revenue.

Tax capital income for high-income earners at ordinary rates.   Long-term capital gains and qualified dividends of taxpayers with adjusted gross income of more than $1 million would be   taxed at ordinary income tax rates, with 37% generally being the highest rate (40.8% including the net investment income tax), but only to the extent that the taxpayer’s income exceeds $1 million ($500,000 for married filing separately), indexed for inflation after 2022.  This proposal would be effective for gains required to be recognized “after the date of announcement”.

Treat transfers of appreciated property by gift or on death as realization events. Under the   proposal, the donor or deceased owner of an appreciated asset would realize a capital gain tax at the time of the transfer.

A transfer would be defined under the gift and estate tax provisions and would be valued using the methodologies used for gift or estate tax purposes. However, for purposes of the imposition of this tax on appreciated assets, the following would apply:

First, a transferred partial interest would be its proportional share of the fair market value of the entire property.

Second, transfers of property into, and distributions in kind from, a trust, partnership, or other non-corporate entity, other than a grantor trust that is deemed to be wholly owned and revocable by the donor, would be recognition events.

90 Year Rule. Gain on unrealized appreciation also would be recognized by a trust, partnership, or other noncorporate entity that is the owner of property if that property has not been the subject of a recognition event within the prior 90 years, with such testing period beginning on January 1, 1940. The first possible recognition event for any taxpayer under this provision would thus be December 31, 2030.

The per-person exclusion would be indexed for inflation after 2022 and would be portable to the decedent’s surviving spouse under the same rules that apply to portability for estate and gift tax purposes (making the exclusion effectively $2 million per married couple).

The recipient’s basis in property received by reason of the decedent’s death would be the property’s fair market value at the decedent’s death. The same basis rule would apply to the donee of gifted property to the extent the unrealized gain on that property at the time of the gift was not shielded from being a recognition event by the donor’s $1 million exclusion.

To facilitate the transition to taxing gains at gift, death and periodically under this proposal, the IRS would be granted authority to issue any regs necessary or appropriate to implement the proposal, including rules and safe harbors for determining the basis of assets in cases where complete records are unavailable, and reporting requirements for all transfers of appreciated property including value and basis information.

Proposed effective date. The proposal would be effective for gains on property transferred by gift, and on property owned at death by decedents dying, after December 31, 2021, and on certain property owned by trusts, partnerships, and other non-corporate entities on January 1, 2022.