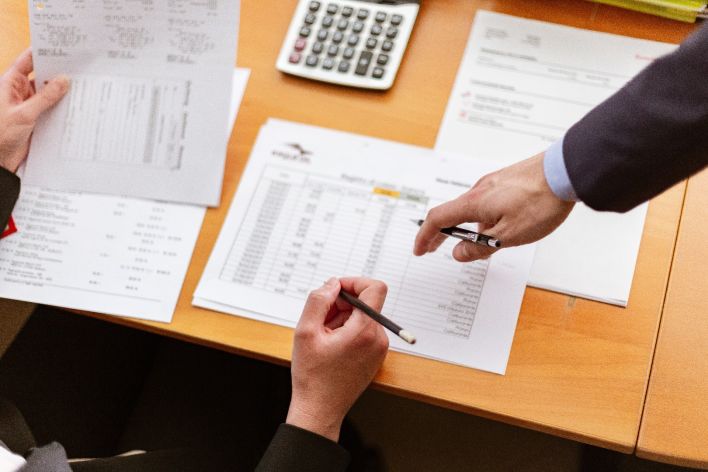 Carried Interest arrangements, which are mainly used in partnership and LLC settings for private equity and alternative asset funds (to wit; hedge, real estate, energy, infrastructure, and fund of funds), have historically provided, to a management/marketing person, the ability to share in the net revenues as a partner, or member of a limited liability company (a “Carried Interest” held by a “Carried Partner”), without the Carried Partner actually contributing capital or property to the partnership, as a normal partner would.

The word “partner” will be used in this discussion to include a member of a limited liability company and a partner in a partnership.

This result is claimed, despite the fact the Carried Partner was never an actual contributor of capital to the partnership, or an owner of actual capital in the partnership. (To wit.; no capital asset existed which was capable of being sold in a capital gain transaction.)

Various attempts have been made by Congressmen and Senators over the years to control this area, since the Carried Partner claim of capital gain treatment, upon sale, has been criticized as tax abuse.

On July 31, 2020, the Internal Revenue Service issued carried interest proposed regulations (the “Regulations”), which are based on a section of the Internal Revenue Code (“Code”) added to the Code in 2017. This being Section 1061, which generally imposes a three-year holding period requirement for Carried Interest arrangements.

Where it applies, IRC Section 1061 recharacterizes gains arising from the sale of capital assets, held for only one to three years, otherwise claimed to generate long-term capital gain, as short-term capital gains, typically taxed at the rates applicable to ordinary income.

ATB defined: An ATB is defined by the statute as any activity conducted on a regular, continuous, and substantial basis, which, regardless of whether the activity is conducted by one or more entities, consists, in whole or in part, to include:

(A) raising or returning capital (“Raising or Returning Capital Actions”); and

Genuine capital interests are excluded from treatment as APIs, such as any capital interests in the partnership which provide the taxpayer with a right to share in partnership capital commensurate with (i) the amount of capital contributed or (ii) the value of such interest subject to tax under Section 83 of the Code (property given to a service provider) upon the receipt or vesting of such interest.

There are, of course, limiting exceptions to transactions between related taxpayers, which would negate capital gain treatment.

Passthrough entities, whether partnerships or LLCs, must report Code Section 1061 Information to Owner Taxpayers on an attachment to the Schedule K-1, including:

(iii) Gains or losses allocated to the API holder qualifying for the capital interest exception (to wit; actual capital contributed to the activity by a partner).

Example of a Carried Interest:

The holding period change from more than one to more than three years is imposed on individual profits partners in partnership whose business is raising or returning capital, or investing in specified assets, including securities, commodities, cash or cash equivalents, and real estate investments. Although the longer holding period seeks to reduce the amount of investment eligible for lower long-term capital gain rates, its impact may in fact be limited, since the average holding period for private equity fund managers is greater than three years. Most private equity managers who buy companies, restructure and refinance them, and then sell them, and most real estate partnerships, already hold their underlying assets for six or more years. Thus, the longer holding period required for long term capital gain treatment could affect shorter duration investment assets, such as those of hedge fund managers, who invest for shorter periods just by nature of the underlying assets of the partnerships.