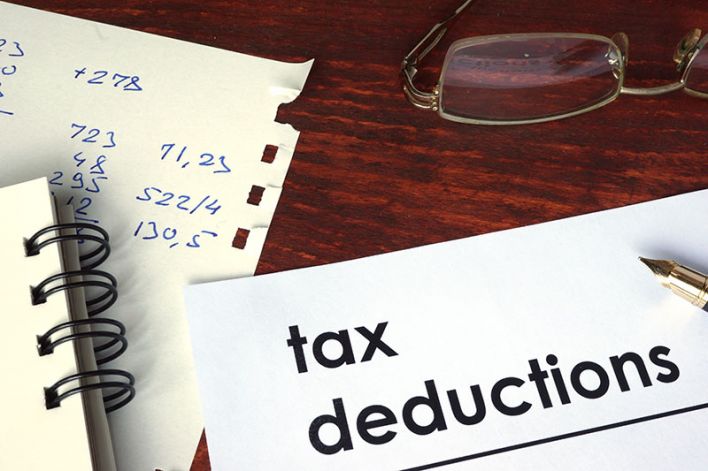 Internal Revenue Service regulations provide that a taxpayer must capitalize an amount paid to facilitate an acquisition of a trade or business, which includes the process of investigating or otherwise pursuing the transaction. Other portions of the expense are currently deductible as ordinary and necessary business expenses. But what about an investment banker’s fee that is contingent upon the successful closing of the transaction?

According to the specific IRS provision, such a contingency fee is considered “an amount paid to facilitate the transaction except to the extent the taxpayer maintains sufficient documentation to establish that a portion of the fee is allocable to activities that do not facilitate the transaction.” There are procedures that must be followed as well – the documentation:

The Case of the Investment Banker’s Fee

A recent memorandum from the IRS’s Office of the Chief Counsel addressed a tax issue in which a taxpayer engaged an investment banking firm to explore a possible sale of the taxpayer’s business and identify prospective buyers. The taxpayer agreed to pay the firm a fee that would be determined as a percentage of the total transaction consideration on the successful closing of the transaction (a success based fee). The fee was not based on an hourly rate; instead, it was determined by a variety of factors, including the firm’s experience.

After the transaction successfully closed, the taxpayer asked the investment banking firm for a letter allocating the fee to that which would be subject to capitalization by the taxpayer and the activities that would be deductible as current business expenses by the taxpayer. The firm estimated that it spent 92 percent of its time identifying a buyer, two percent on drafting a fairness opinion, four percent reviewing drafts of the merger agreement; and two percent on activities after the closing date.

The IRS concluded that the investment banker’s letter was “merely an allocation between the activities that facilitated and not facilitate the transaction,” which is forbidden by the governing IRS rule. The regulation requires the supporting records to identify the amount of the fee that is allocable to each activity.

The implication from this scenario presented in the memorandum is that the IRS would have respected the investment banker’s records as to its services in the acquisition if the summary provided a “robust description of the services provided and the percentage of time and fees attributable to those services.”  An allocation letter from an investment letter, which merely states percentages, does not meet the requirement of the IRS regulation for determining what portion is to be capitalized, and what portion may be currently deductible.