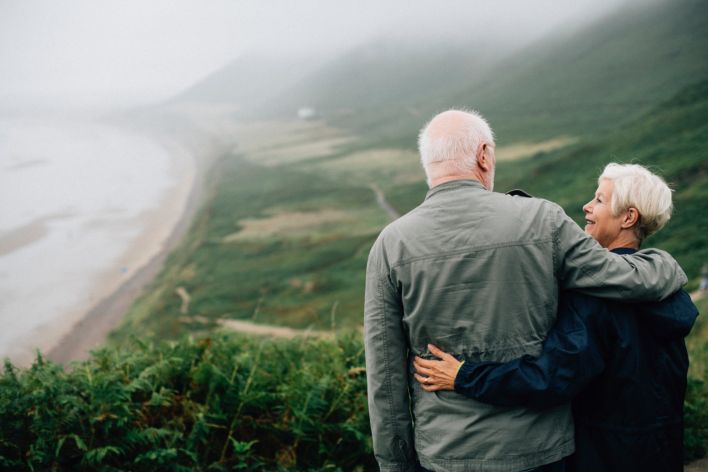 Generally, a surviving spouse may make a tax-free spousal rollover from a deceased spouse’s IRA only if the survivor is designated as the IRA’s beneficiary.  However, in a private letter ruling (PLR), IRS said this general rule didn’t apply – and a tax-free spousal rollover was OK – where the decedent failed to designate an IRS beneficiary, died without a will, and the surviving spouse was the administrator and sole heir to the decedent’s estate.

Background on IRA rollovers.  There is no immediate tax if distributions from an IRA are rolled over to an IRA or other eligible retirement plan (i.e., qualified trust, governmental Code Sec. 457 plan, Code Sec. 403(a) annuity or Code Sec. 403(b) tax-sheltered annuity).  For the rollover to be tax-free, the amount distributed from the IRA generally must be recontributed to an IRA or other eligible retirement plan no later than 60 days after the date that the taxpayer received the withdrawal from the IRA.  (Code Sec. 408(d)(3)) A distribution rolled over after the 60-day period generally will be taxed (and also may be subject to a 10% premature withdrawal penalty tax). (Code Sec. 72(t)) Under Code Sec. 408(d)(3)(B), an individual is permitted to make only one nontaxable 60-day rollover between IRAs in any 1-year period.

Facts.Decedent B established an IRA but failed to designate a beneficiary for the account. The IRA was maintained by a custodian that provided that if no beneficiary is designated for the IRA, the account balance remaining at B’s death is payable to her estate. B died without a will and, under relevant state law, Taxpayer A, as B’s surviving spouse, is the sole heir to B’s estate. Taxpayer A is also the sole administrator of the estate.

Rulings requested. Taxpayer A asked IRS to rule that:

3. He will be eligible to do a tax-free 60-day rollover from the decedent’s IRA to his own IRA.

Favorable rulings.  The PLR points out that, generally, Taxpayer A, as the surviving spouse of Decedent B, would not be permitted to treat the IRA as his own, because he was not named the beneficiary of the IRA. However, because Taxpayer A is the administrator and sole heir to Decedent B’s estate, for purposes of applying Code Sec. 408(d}(3)(A) to the IRA, he is effectively the individual for whose benefit the account is maintained. As a result, if Taxpayer A receives a distribution of the proceeds of the IRA, he may roll over the distribution into his own IRA.

In response to the ruling requests, IRS concluded that: Taxpayer A will be treated, for Code Sec. 408(d)(3} purposes, as the payee or distributee of the proceeds from the IRA; that the IRA won’t be treated as an inherited IRA; and that Taxpayer A will be eligible to make a tax­ free rollover of the proceeds from B’s IRA to an IRA set up and maintained in his own name, as long as the rollover occurs no later than 60 days after the proceeds are received by Taxpayer A in his capacity as administrator of Decedent B’s estate, and all other applicable Code Sec. 408(d)(3) requirements are satisfied.