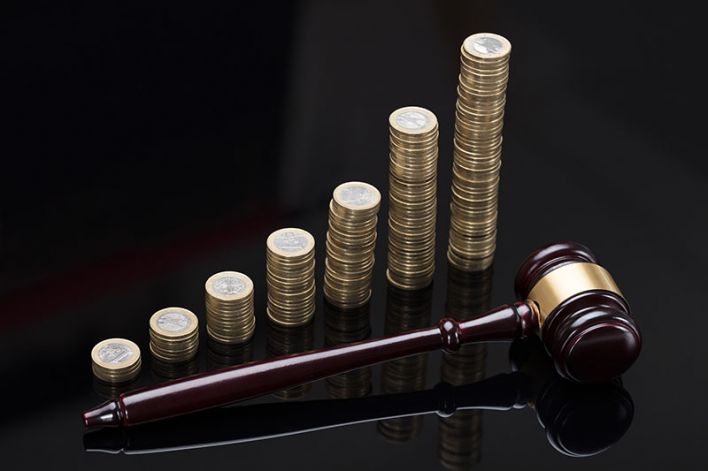 Is a State’s Taxation of an Out-of-State Trust Unconstitutional? North Carolina Says Yes.

According to a recent and closely-watched decision from the North Carolina Supreme Court, it is unconstitutional for the state to tax a trust whose only connection to North Carolina was the residence of the beneficiary.

The Facts of the Case

At issue in Kaestner 1992 Family Trust vs. North Carolina Department of Revenue was a trust that was created in New York and governed by New York law. At the time the trust was created, none of the beneficiaries resided in North Carolina, but later, Kimberly Rice Kaestner, a daughter of the settlor and a primary beneficiary of the trust, became a North Carolina resident.

The trust documents, financial books and records, and legal records were all maintained in New York, and all tax returns and trust accountings were prepared in New York as well. The custodian of the trust’s assets was located in Boston, Massachusetts, and all trust income was generated from investments located outside of North Carolina. The trust was structured in such a way that Ms. Kaestner had no absolute right to the trust’s assets or income, and any distributions to her (after she reached a specified age) were made at the sole discretion of the trustee (a Connecticut resident).

Establishing a Lack of Connection

A North Carolina statute provided that “income of the estate or trust that is for the benefit of a resident of this state” may be taxed by the state, and the trust initially complied with the law by paying more than $1.2 million in tax on its accumulated income to the North Carolina Department of Revenue for distributions to Ms. Kaestner for tax years 2005 – 2008.

The North Carolina Supreme Court affirmed, finding that the statute as applied to the trust violated the Due Process Clause of the United States Constitution, as well as the North Carolina Constitution. Specifically, the Court held that the trust did not have sufficient minimum contacts with the state. Under U.S. Supreme Court precedents construing the Due Process Clause, the Court concluded that, to be constitutionally subject to a tax in a state, a taxpayer must purposefully avail itself of the benefits of an economic market in the taxing state.

Although Michigan and other jurisdictions are not bound by the North Carolina ruling, invocation of U.S. Supreme Court analysis of the Due Process Clause will no doubt provide a strong argument for tax challenges by trusts and trustees in other states.