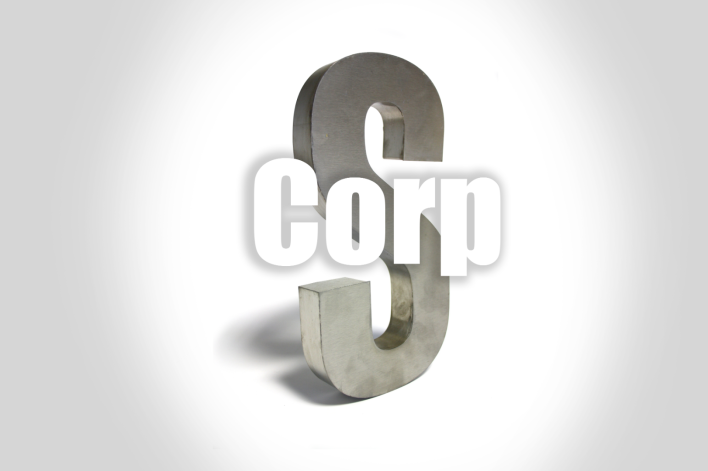 In a private letter ruling, the Internal Revenue Service has concluded that a limited liability company (LLC)’s “S” corporation election was inadvertently terminated after its members adopted an amendment to the distribution provisions in the LLC’s operating agreement.  [PLR 201930023 / issued July 26, 2019]

Internal Revenue Code (“Code”) section 1361 defines a small business corporation (“S” corporation) as an eligible domestic corporation, which does not have:

If the IRS determines that:

The taxpayer, an LLC, elected to be treated as an S corporation effective on January 1 of a given calendar year.  The LLCs members agreed to amend the LLC’s operating agreement to provide that all distributions from the LLC would be made to the members in proportion to their respective membership percentage interests, including upon liquidation.

Shortly thereafter, the initial amendment was amended to correct the liquidating distribution language and provide for distributions on a pro-rata basis in accordance with each member’s ownership percentage interest.

The LLC represented that it, and its members, filed all returns consistent with the LLC’s status as an S corporation and that all distributions made to the LLC’s members were based on their respective pro-rata shares of ownership of the LLC.  The LLC and its members also agreed to any adjustments consistent with the treatment of the LLC as an S corporation required by IRS during an audit of the LLC.

IRS concluded that the LLC’s S election terminated on the date of the initial amendment stating that distributions would be made based on positive capital accounts, as opposed to a pro-rata basis in accordance with each member’s ownership percentage.

This conclusion, by IRS, was based on the fact that the first amendment did not provide the members with identical rights as to distribution and liquidation proceeds, as required by the income regulations promulgated under Section 1361 of the Code.

An LLC, although usually a pass-thru type of partnership entity, can elect corporation status for federal tax purposes, and, additionally, elect S corporation tax status, as a part of the overall election.

The quick correction, by the taxpayer – members, of the LLC’s operating agreement distribution provisions, resulted in a no harm – no foul finding by IRS as to continuing S corporation status.