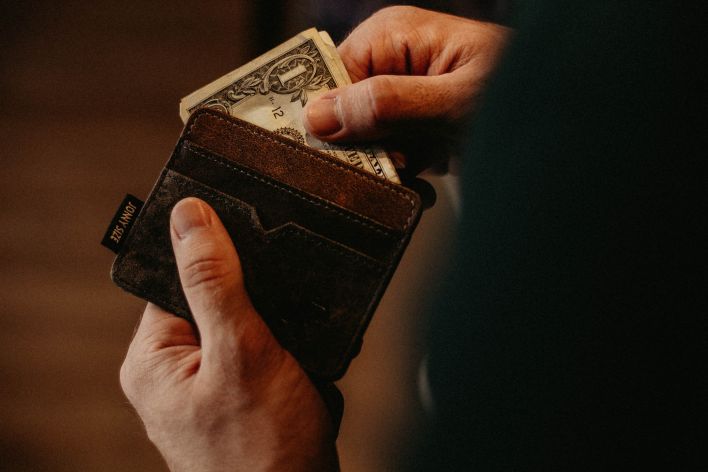 The Secure Act (Setting Every Community Up for Retirement Plan Enhancement), passed by Congress in late 2019, made changes that can affect distributions and tax burdens that impact beneficiaries of retirement plan assets, such as 401(k) plans and IRAs.

Currently, an individual, who is named as a beneficiary of a tax-deferred retirement account, can withdraw the required minimum distribution (RMD) over the beneficiary’s lifetime.  Since withdrawals from these accounts are often fully taxable as ordinary income, the ability to “stretch” the payments out over a lifetime minimizes the taxable income by distributing smaller taxable amounts each year.

The stretch may also prevent the beneficiary from being pushed into a higher tax bracket than if the distributions were condensed into a shorter time period.

Under the SECURE Act, an inherited IRA would have to be withdrawn (and taxed) within 10 years, instead of over the beneficiary’s lifetime, greatly increasing the tax cost to beneficiaries of these accounts.

The following “eligible designated beneficiaries” are excepted from this new 10-year rule and maintain the ability to stretch distributions out over their lifetime: spouses, minor children of the account owner, disabled individuals, chronically ill individuals, and individuals not more than 10 years younger than the deceased account owner.

The exception for minors is limited to the account owner’s children only, not the deceased account owner’s grandchildren or other minor beneficiaries. The 10-year rule applies to the IRA assets once the child reaches the age of majority.

Example:  A 19-year old (who is not an “eligible designated beneficiary”) inheriting a $500,000 IRA is currently required to withdraw approximately $7,800 annually in RMDs based on the life expectancy calculation.  Under the SECURE Act, the entire account balance would have to be withdrawn by the end of the 10th year following the account owner’s death.  Taken proportionally, this would require an annual withdrawal of approximately $50,000, in most cases entirely taxed as ordinary income.

Of particular interest are “conduit trusts”, which qualify for the life expectancy payout schedule because any distributions received from the IRA are paid outright to the beneficiaries, and not held in the trust. Under the SECURE Act, condensing the IRA payout period from the beneficiary’s lifetime to 10 years may provide beneficiaries with unfettered access to the IRA funds much sooner than was intended by the creators of the trust.

This may be particularly true of trusts established for the account owner’s minor grandchildren, who would not qualify for the life expectancy payout because they are not the children of the account owner.  Minor grandchildren would then be receiving distributions over a 10-year period, instead of the anticipated life expectancy payout of 60 to 80 years for a minor beneficiary.

The legislation also changes the date at which account owners are required to begin taking minimum distributions to April 1 of the year following age 72, instead of the current age of 70-1/2, effective for account owners reaching 70-1/2 after December 31, 2019.  Account owners may also continue contributing to their IRAs beyond age 70-1/2, so long as they are still working.

If you are concerned about the distribution changes or the tax burden of changes made by the SECURE Act for the beneficiaries of your retirement assets (IRA, 401(k), etc.), contact Jerrold M. Bigelman, PLLC for discussion as to the strategies available to minimize the effects of the SECURE Act.